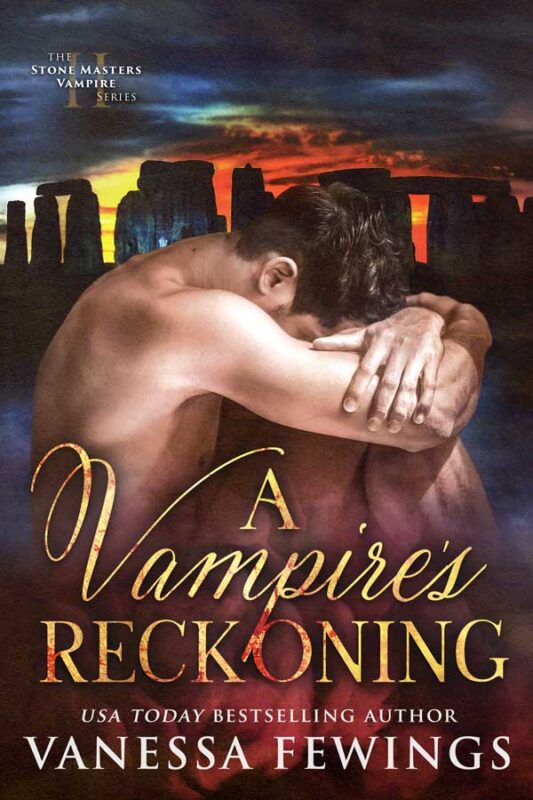 Is it fair for the sins of the father to be paid by the son?

Jadeon Artimas lived in the 18th century among vast wealth and privilege, oblivious to the knowledge that he was born into a secret society of vampire hunters known as the Stone Masters.

When Orpheus, the world’s most notorious vampire, discovers the identity of the Stone Lord who murdered his beloved, he sets his undead ambition to making Lord Artimas pay the ultimate price—by turning his son Jadeon into a creature of the night. In A Vampire’s Reckoning, Bestselling Author Vanessa Fewings takes the readers through two centuries of rivalry in the seductive, dark side of England.

Told from battling views of Jadeon and Orpheus, the book follows both nightwalkers as they wage a fierce war from SoHo to Stonehenge. But if Orpheus is punishing Jadeon, and Jadeon is punishing Orpheus, who will justice ultimately serve? 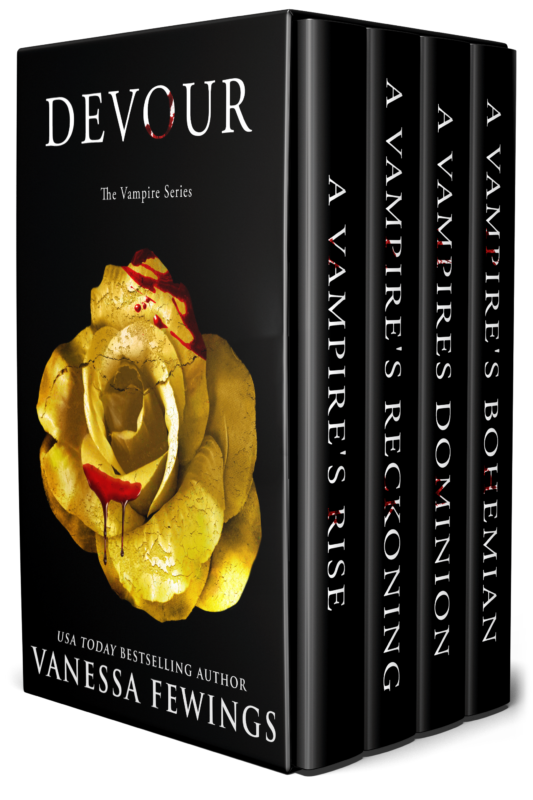 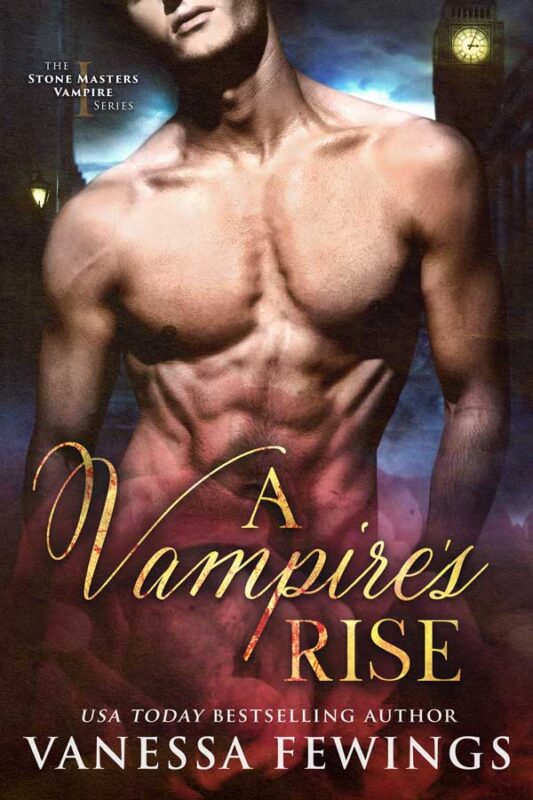 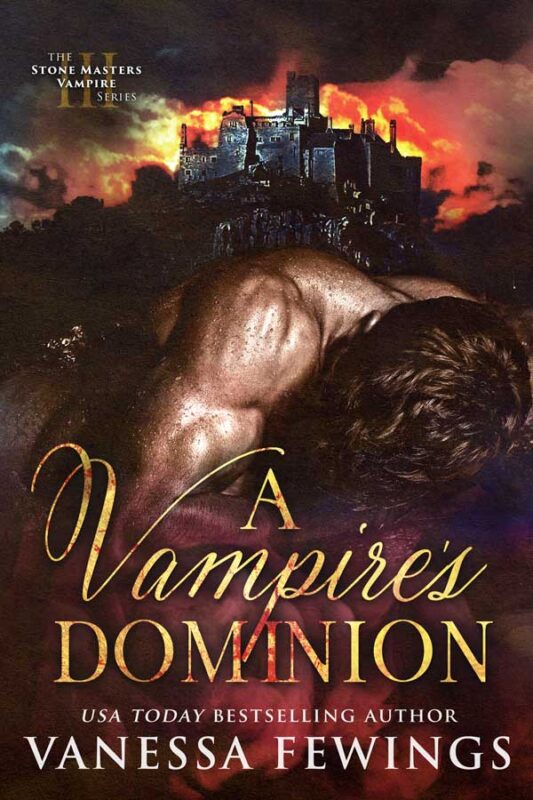 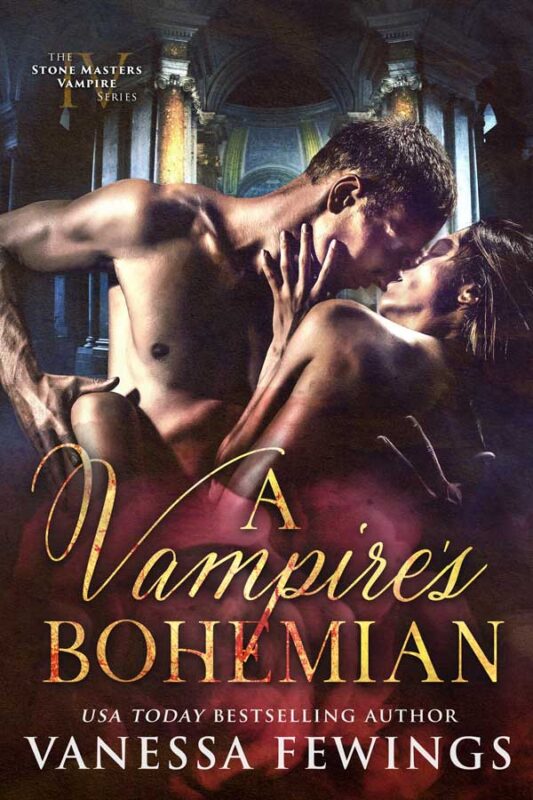