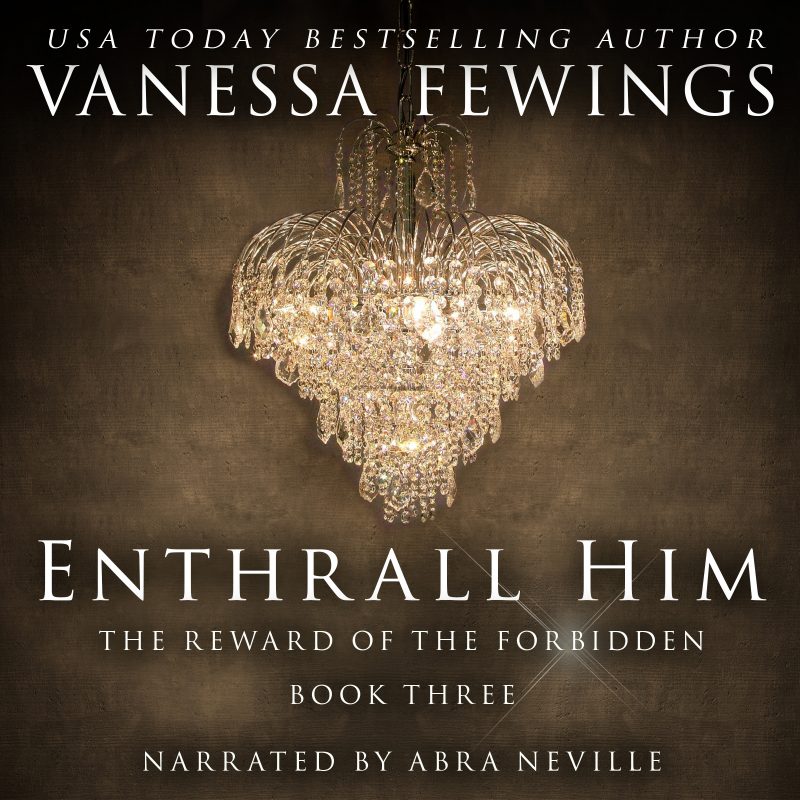 This is true obsession. This is the time for Mia to Enthrall Him.

In the rousing third novel of the renowned Enthrall Sessions, author Vanessa Fewings guides her readers through the uncharted territories of raw passion into the most heated corners of the human heart.

A powerful rival of Cameron’s has emerged with a relentless desire to make Mia his own. Lance Merrill has the means and the will to take what he believes is his and bring down an empire in the process. Mia is taken by Cameron to London for her protection. Her obedience will be tested in ways she could not have foreseen. Richard Sheppard, her former master, has decided it’s time to take her back. Will Cameron give her over?

Or will the choice be hers? 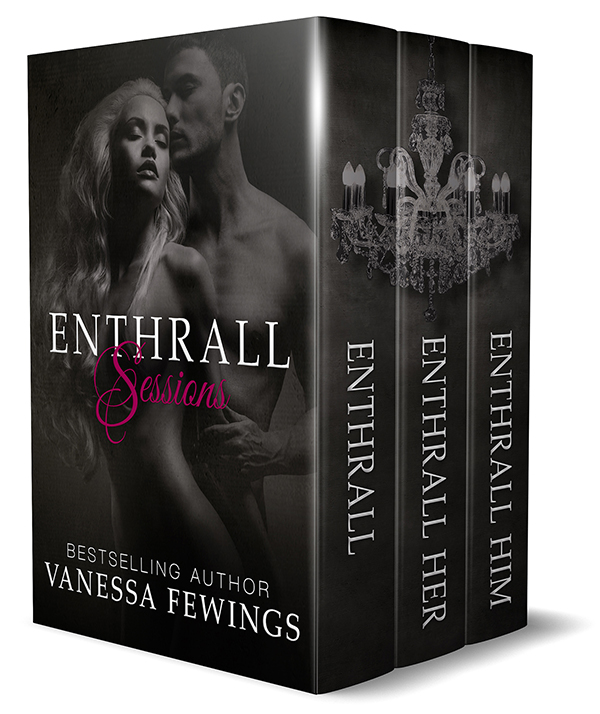 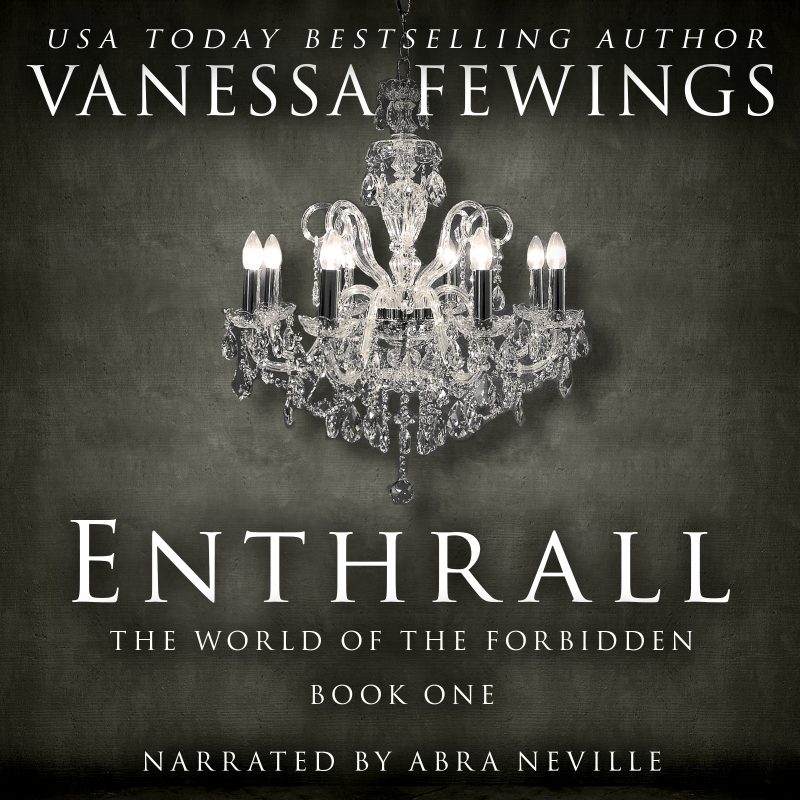 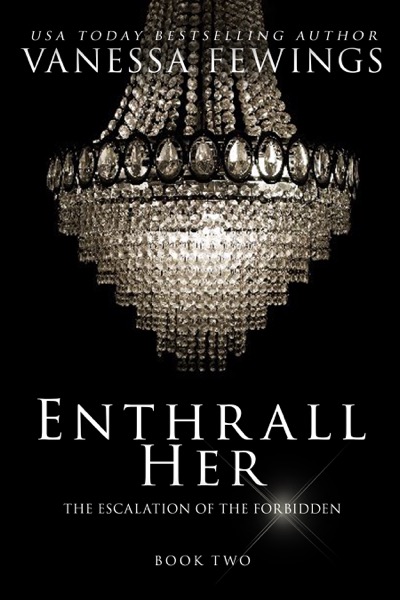 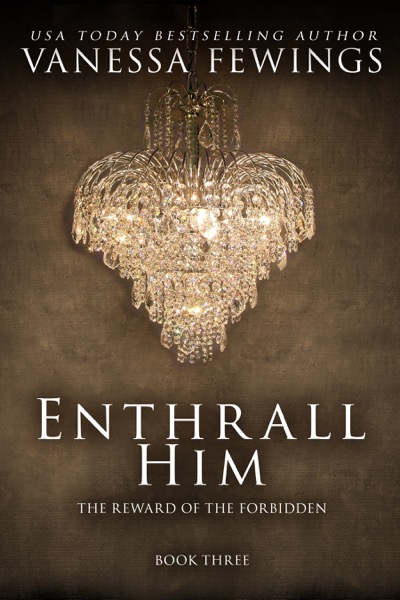 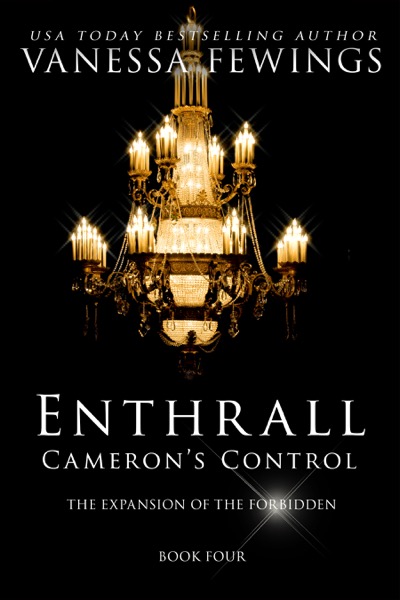 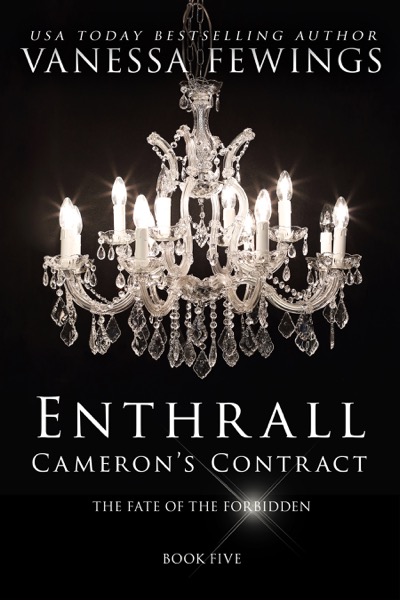 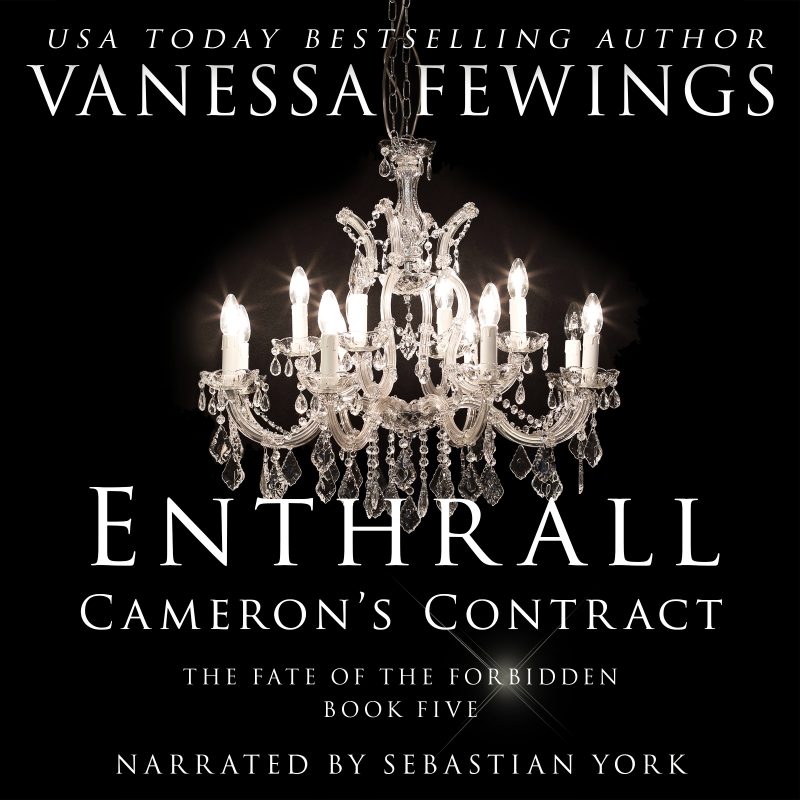 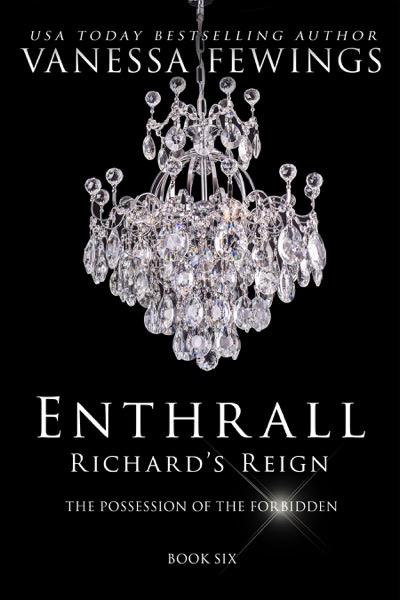 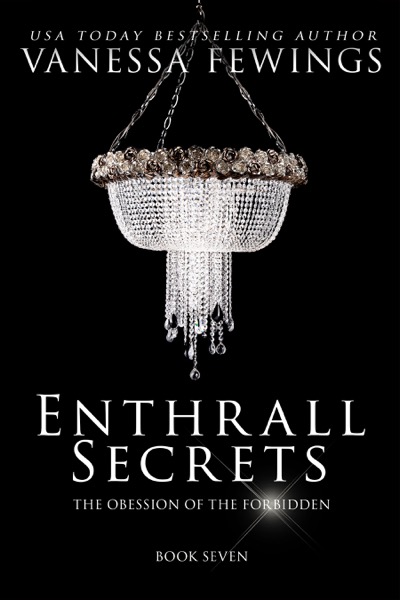 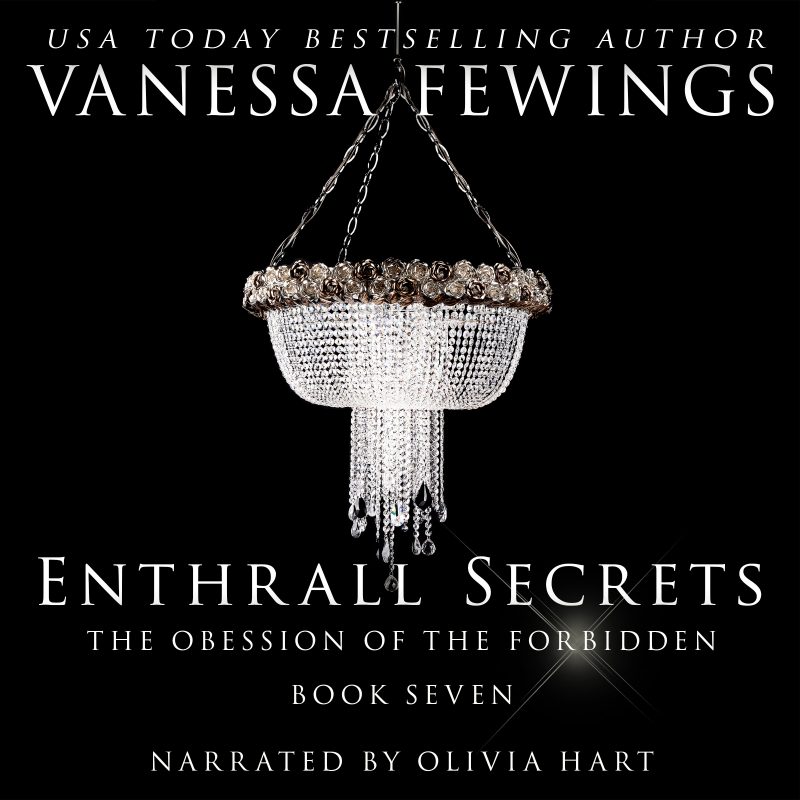 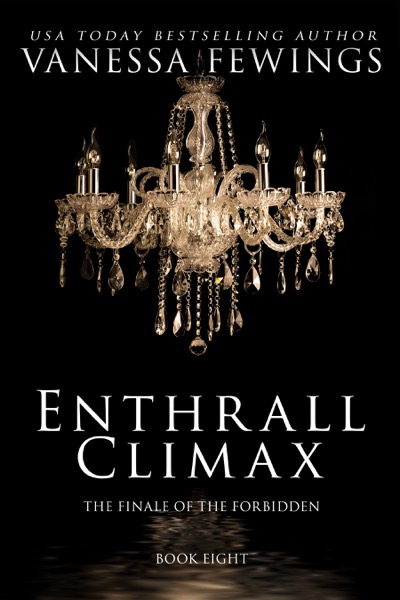 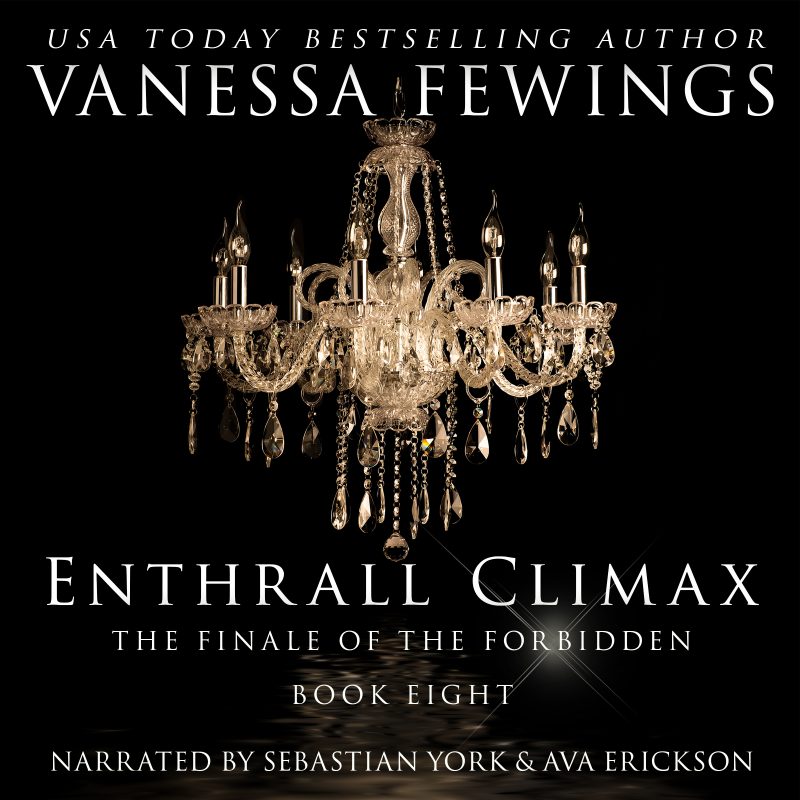