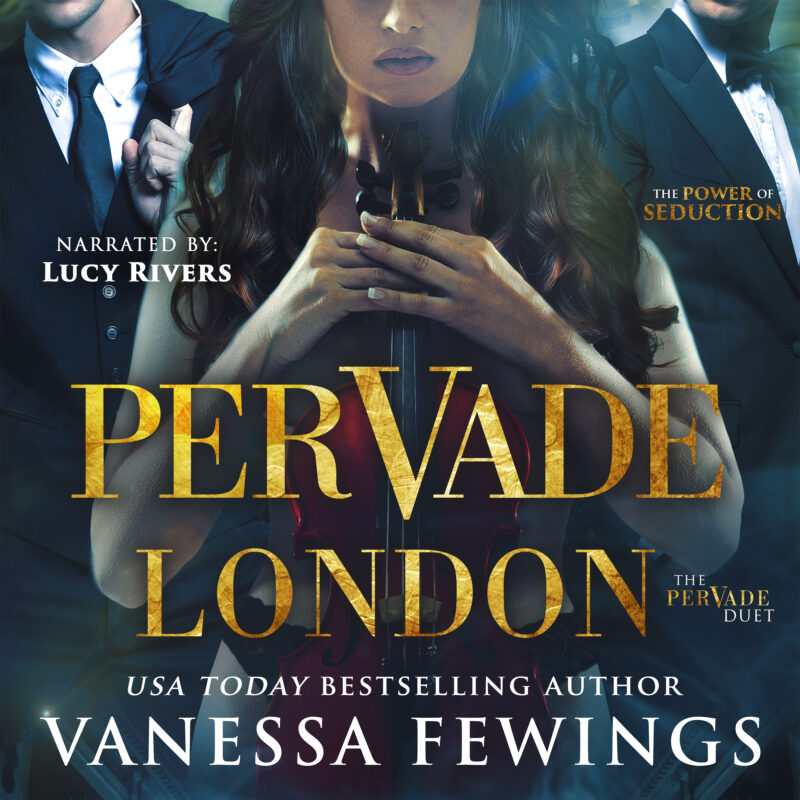 A ménage à trois romance between a female violinist and two mysterious British men with untold influence. Their love fuels the power that pervades London.

From an early age, Emily lived for the violin.

Practices were a joy. Recitals were a celebration. She only felt truly alive when the meticulously crafted, finely tuned string instrument was in her firm grasp.

You could say that Emily lived for the violin, and that it was her true love. You would have been right….

…but that all changed the day she met Xander Rothschild.

Emily Rampling thought she understood the nature of power.

But she didn’t know the unexpected forms power could take, bending and adapting to suit its needs. She wasn’t aware of the ways power could infiltrate unnoticed into the highest echelons of government, soaking the most hallowed chambers with its influence.

She didn’t realize the methods in which power could weave an invisible fabric that manipulated society with hidden secrets and unannounced agendas.

In fact, Emily Rampling didn’t understand anything at all about the nature of power.

But she was about to find out.

About the ways power could pulse.

About the ways power could penetrate.

About the ways power could pervade. 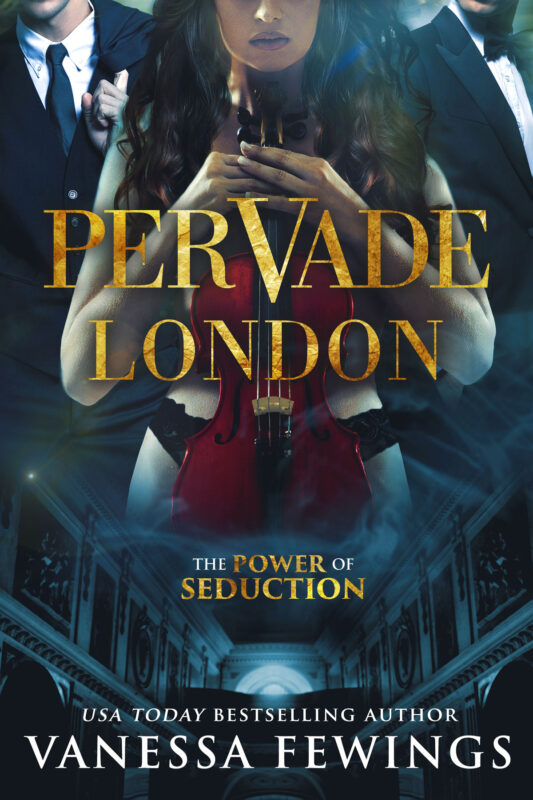 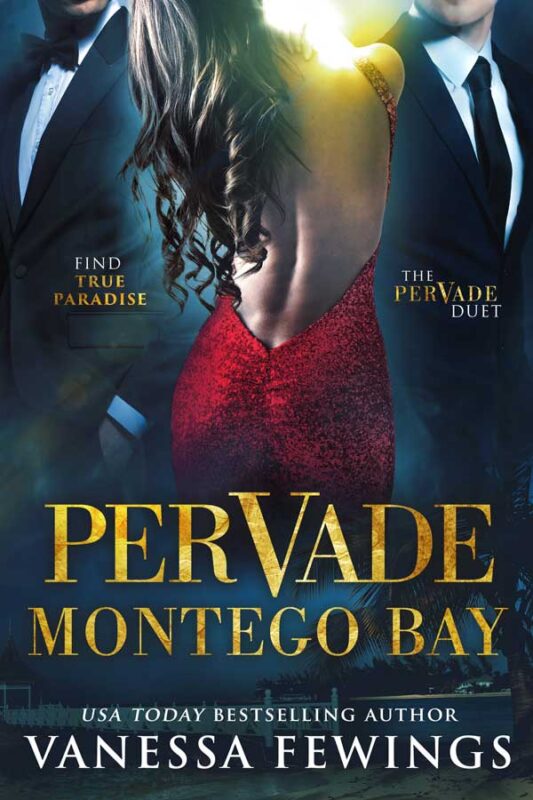 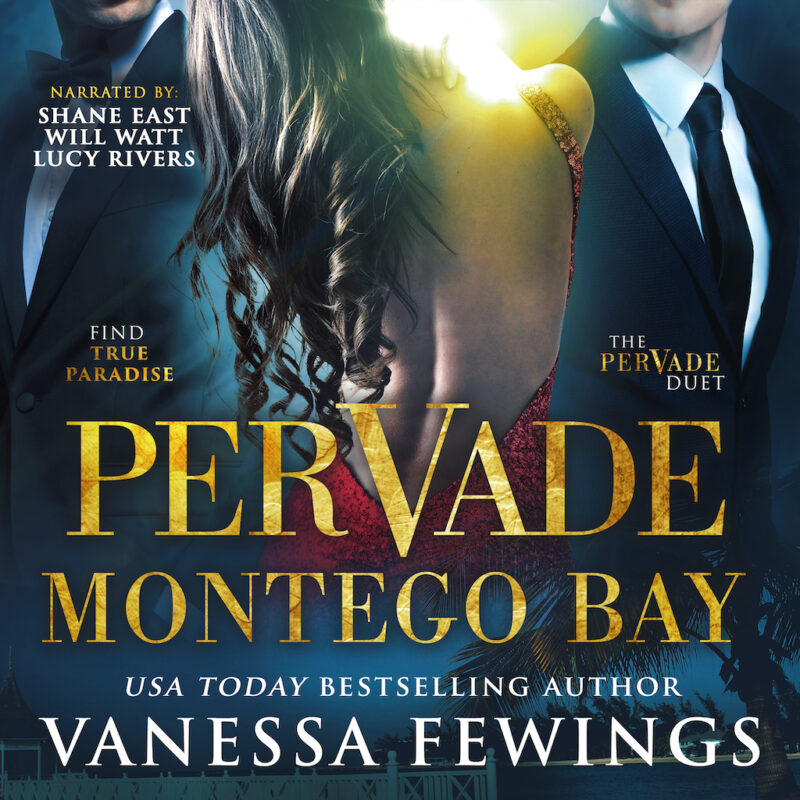 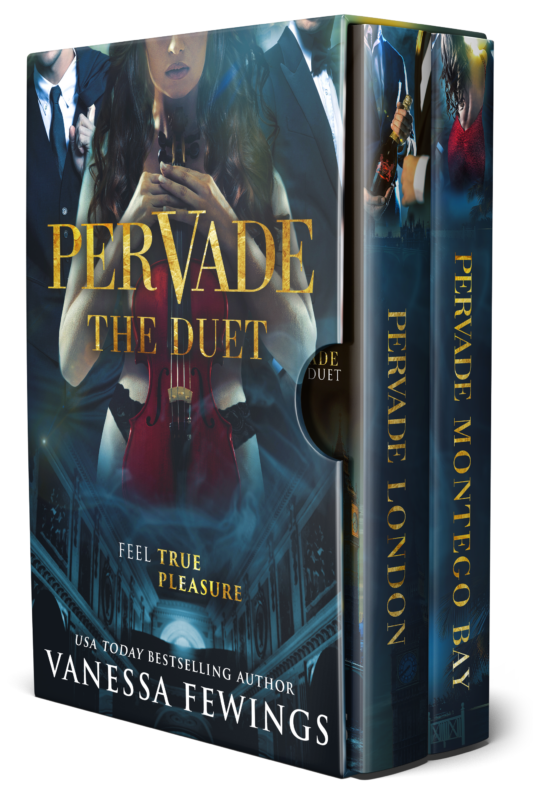